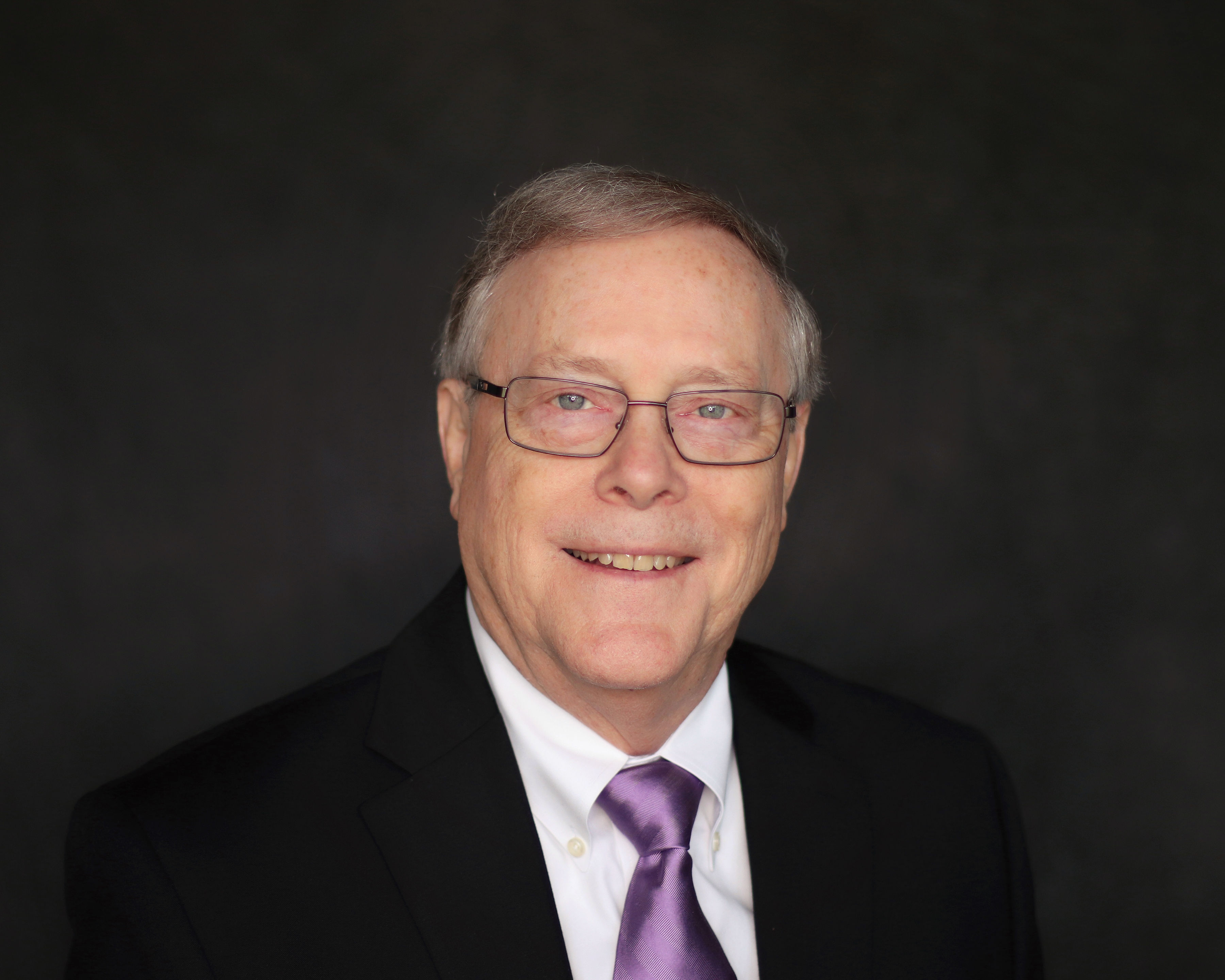 After serving in the Vietnam War, Moor returned to his broadcast background and worked in a suburban Atlanta, GA radio station in 1970. Here, he met Bill Brown and they later formed Bromo Communications, Inc. Initially Bromo was designed to be the holder of broadcast station licenses. Until 1980 Brown and Moor owned and operated radio stations in Georgia and Florida. In 1980 the transition was made to be technical consultants. The consultancy started with purchasing an existing frequency measuring service and performing routine maintenance for stations. This immediately brought over 100 stations under the Bromo umbrella.

Today, Bromo has clients in virtually every state and territory of the United States. In 2014, upon the death of Bill Brown, Moor became the president of Bromo Communications, Inc.